CHINESE MID AUTUMN FESTIVAL AND THE HISTORY OF MOONCAKES

THE ORIGIN OF MOONCAKES

This is part of our Chinese Mid Autumn Festival series. Mid Autumn Festival, can also be referred to as mooncake festival, and harvest moon festival. In the previous post of the series, we learned about a really important Chinese Mid Autumn Festival food which is called mooncakes and we learned What are Mooncakes, why we eat mooncakes and the different various common fillings and types of mooncakes. Some of my super philosophical and inquisitive friends will ask the next question on their list, which is, so who invented mooncakes, what is mooncake’s history, or what are the origins of mooncakes? Good questions! There are two common theories of why mooncakes were invented, so let’s get into them.

MOONCAKE HISTORY #1: THE LADY ON THE MOON, CHANG ER AND MOONCAKES

Now, one can also say that mooncakes played a part in a revolution, or there is a folk tale that says so. Mooncakes were used during the Ming revolution (the revolution that would overthrow the Yuan Dynasty for the Ming Dynasty) in the Yuan Dynasty, around the 1360’s. Mongolians ruled China and the Ming revolutionaries wanted to overthrow the Mongol rule and so, the founder and first emperor of the Ming Dynasty, Emperor Huizong of Yuan (Zhu Yuanzhang) with his trusted confidant and talented military strategist, Liu Bowen, spread a rumour saying that there was a deadly plague and the only antidote for it was to eat mooncakes.  Messages were then smuggled and placed into the mooncakes and distributed everywhere. The message in the mooncake told everybody that there were to be an organized revolt on the day that we now know to be the Chinese Mid Autumn Festival. 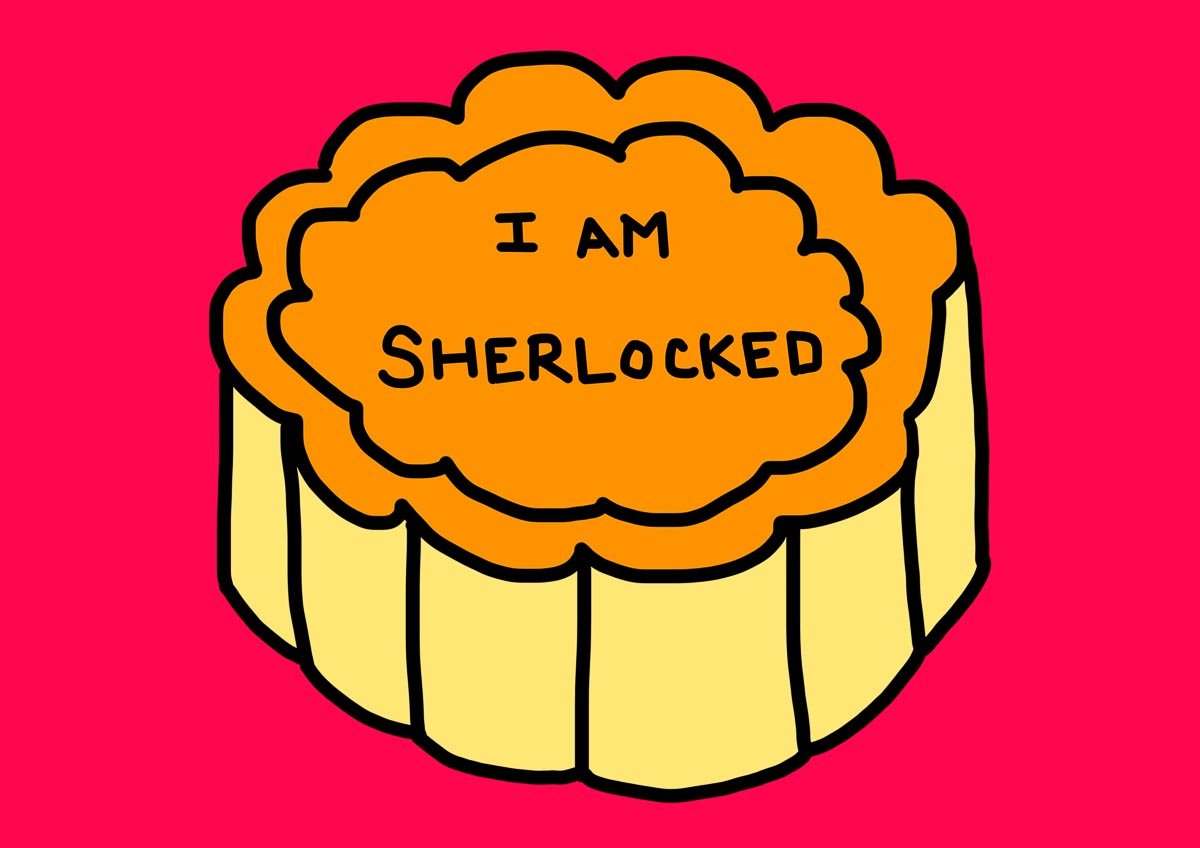 A slight variation of the previous story was that the hidden message was imprinted onto the tops of the mooncakes.  There are traditionally 4 mooncakes in a set & it was said that you had to further cut the mooncakes into quarters and then piece it together to reveal the message.  This variation was found on Wikipedia, but my family disagrees with this variation stating it definitely was the message in the mooncakes. So yes, I guess mooncakes can bring up family debates as well.

Are you all caught up with our Chinese Mid Autumn Festival series? Have a read of the first post in the series, Mid Autumn Festival and everything you need to know to get started.  Next post, we will talk about the Lady on the Moon, Chang Er and her lover, Hou Yi, the great archer, which is a tragic love story… Bring on the tissues!

View all of our small-group food tours

Buy the gift that would be perfect for anyone!

HAVE A LOOK AT OUR TOUR REVIEWS…

“This dim sum lunch is well worth doing for anyone interested in Hong Kong food and lifestyle. Such great guides. Very informative and welcoming to all who wish to partake. A lovely experience that you would not get without some local knowledge. Five stars (or fishballs).”

DON’T WASTE YOUR TIME ON ANY OTHERS!

“On HCF tours you get to experience the rapidly disappearing side of HK and have a unique cultural experience you won’t have with any other tour or anywhere else. The tour guide is amazing, knowledgeable, and passionate about her city. English is impeccable and her personality is infectious.”

MADE MY HK VISIT. BEST TOUR IN HK!

“This tour was perfect. We visited so many places you’d never have found yourself. And loads of insight into the people and businesses behind each location. Great food, challenging food, lots of food! Lovely guide too and four hours very well spent. I only had 36hrs in HK & this made the trip for me.”